Eating healthy food that’s full of nutrition is an important wedge on the wellness wheel and an important part of your fitness journey. No matter where you are on your journey, you will be far healthier and live better if you have the proper nutrition to build your body. Ancient grains are one way you can enjoy better health.

What is the purpose of going to all the trouble to find ancient grains? Our modern grain has been hybrid and altered so many times and ways that now it is harder for us to digest and assimilate nutrients. Changing the way God created food is a slippery slope. My wife, Christina is going to be writing today to talk to you about it.

An important thing to remember about modern wheat is that it’s full of glyphosates from all the spraying growers do. These chemicals are harmful to humans and animals and are used so much that they permeate most of our food supply. I feel like a lot of gluten intolerance is actually glyphosate contamination. I’ve seen a few studies on it, but we haven’t looked into it enough.

Whole grains are full of fiber and nutrients that are processed out of processed grains. They can be an important part of a healthy diet, lowering blood sugar and giving the heart-healthy nutrients it needs to stay strong. Most whole grains contain magnesium which many Americans are deficient in. Our diets are filled with processed foods that have nutrients processed out of and chemicals that leach out nutrients from the body.

There are two benefits to ancient grains. One, less contamination and finding organic grain is doable. And two, it’s grain the way God meant it, not changed into something else. So if you’re going to eat grain, cut back on wheat and gluten and eat a variety of grains instead, and go with the way your great-grandma grew up eating it.

What are ancient grains?

Studies have linked ancient grain consumption to health benefits, such as lower heart disease risk, better blood sugar control, and improved digestion. They have remained fairly unchanged for thousands of years. Many cultures base their diets on them and are far healthier than the American culture.

Here are 12 ancient grains that are healthy for your diet.

Where to buy ancient grains

Ancient grains can be purchased in a number of places. Most grocery stores will have some of the common ones. You can get many grains on Bulkfoods.com or even Amazon. Many ancient grains are only sold in their whole form and not as flour, so you may have to begin grinding your own grains to make flour if you want different kinds. Ancientgrains.com has a good variety as well.

I do grind a lot of my own flour in my nutrimill grinder (that’s an affiliate link, I earn a commission if you order from it) because flour loses a lot of nutrients once it’s ground very quickly. Always store your whole grain flour in the freezer to preserve nutrients. Sunrise flour mill is one of my favorite places to get ancient grain flour. They grind it right before they ship your order out. 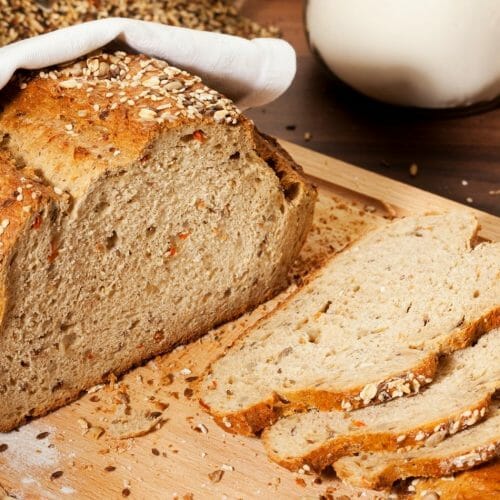 You can sprinkle oats, cracked wheat berries, sesame seeds, or whatever you’d like on the top of the loaf before it rises in the loaf pan. Press it in just a bit and let it do it’s glorious thing.
Keyword ancient grains, ancient grains bread, homemade bread, whole grain bread

For more ancient grain recipes, check this out. Or check out ancient grains salads here. Including this Sundried tomato pesto farro salad.

And check out this delicious elderberry jam to spread on your bread! 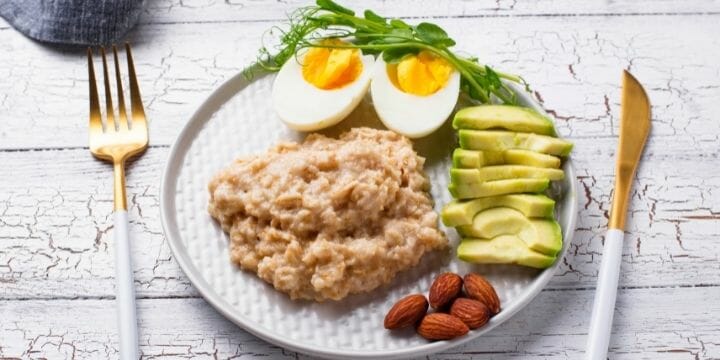 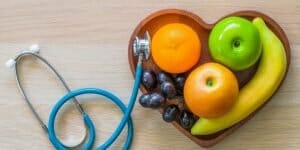 Discover the Importance of Nutrition