There is a danger in our culture in marketing energy drinks to people. But there are healthier alternatives to energy drinks. And they can help on your fitness journey. Because aren’t we all just looking to live well?

Companies sell these drinks by pushing them on students who are stressed out from the demands of school. However, younger and younger individuals are drinking these products after seeing their older siblings or friends consume them. This creates a dangerous usage of stimulant-filled drinks by a group of individuals who aren’t old enough to make educated decisions about what they are putting in their bodies. And the rest of us can depend on them or be tempted by them too.

Energy drinks usually include a high caffeine content (through the chemical found in guarana plants) and chemicals like methylxanthines, ginseng, maltodextrin, and creatine. The average 8-ounce can contain around 80 mg of caffeine (the equivalent of one cup of coffee.)

Red Bull, Jolt Cola, and many other energy drinks can temporarily relieve tiredness, but there are healthier and less expensive ways to boost energy levels. Most energy drinks are just expensive, sugar-laden vehicles for large doses of caffeine. For those needing a quick pick-me-up, there are better ways to increase energy levels, including other caffeinated beverages, herbs, vitamins, and even some foods.

Alternatives to Caffeine for Energy

Those who are looking for caffeine would be better off with coffee or tea. Coffee has a much higher caffeine content but is less healthy than tea. Green and white teas would be the healthiest choices. Tea also contains another related stimulant called theophylline. Herbal teas do not contain caffeine except for maté (yerba maté), which has more caffeine than tea but less than coffee.

Another benefit of tea compared to coffee is that tea also contains an amino acid called L-theanine, which has relaxing and soothing (but not sedating) effects. L-theanine can offset the edginess of caffeine and based on some studies may even give a boost to cognitive function. And it can even reduce anxiety.

Cocoa and dark chocolate contain small amounts of caffeine, but larger amounts of theobromine, another xanthine related to caffeine and theophylline. Theobromine is a weak stimulant, but unlike caffeine which is a vasoconstrictor, it is a vasodilator and can thus improve circulation.

It should be kept in mind that more important than the amount of caffeine is the user’s tolerance level to caffeine. Most coffee drinkers drink many cups throughout the day. Someone who only drinks one cup of tea or cocoa a day can thus obtain a stronger effect from it, even though it is a weaker stimulant as such.

Ginseng (also known as Korean ginseng or Panax ginseng) is a herb with well-known and scientifically substantiated stimulant properties. Some energy drinks contain ginseng, but often too little to have any real effects. In Asian grocery stores, one can find stronger ginseng teas or even pure dried ginseng root. Ginseng is considered safe, but very large doses can cause insomnia and hypoglycemia (low blood sugar).

Rhodiola Rosea, also known as Arctic root, golden root, and roseroot, is an adaptogenic (tonic) herb, which could also be classified as a mild herbal stimulant. Studies it has also shown cognition-boosting effects. Again many popular products may contain dosages too low to have noticeable effects.

Some people report that ginger alleviates their fatigue. This has not been researched, except for one study where cancer patients taking both ginger and an anti-nausea drug had significantly less fatigue than those taking just the anti-nausea drug.

Guarana is often advertised as a herbal stimulant, but it is just another natural source of caffeine, with small amounts of theobromine and theophylline.

In large doses, usually 1 mg (1,000 mcg), vitamin B12 can have a profound effect on relieving sleepiness and fatigue. This is much more than the RDA of 3 mcg and it is impossible to obtain such amounts from food, but vitamin B12 is extremely safe even in massive doses. Some energy drinks contain vitamin B12, but a cheaper option would be to take them as pills.

The amino acid supplements tyrosine and DL-phenylalanine can reduce fatigue and tiredness, as they are precursors to the neurotransmitter dopamine. The amino acid carnitine can also increase stamina and energy levels.

Apples and apple juice have been associated with reduced fatigue in some preliminary studies. A tasty and healthy homemade “energy drink” can be made by mixing apple juice and fresh ginger root.

There is usually a reason for drowsiness and fatigue, such as sleep deprivation, overworking, and poor lifestyle choices. These symptoms are the body’s way of reminding the person to slow down.

If chronic fatigue is a problem, instead of trying to solve it with energy drinks, herbs or supplements one should see a doctor, because there could be an underlying medical problem causing it. Most illnesses causing fatigue are well-treatable. Sometimes stimulant medication is needed, but often the solution is to fix the problem, such as a vitamin or hormonal deficiency. 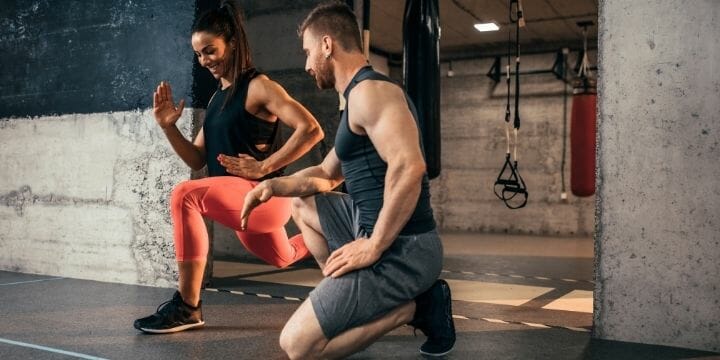 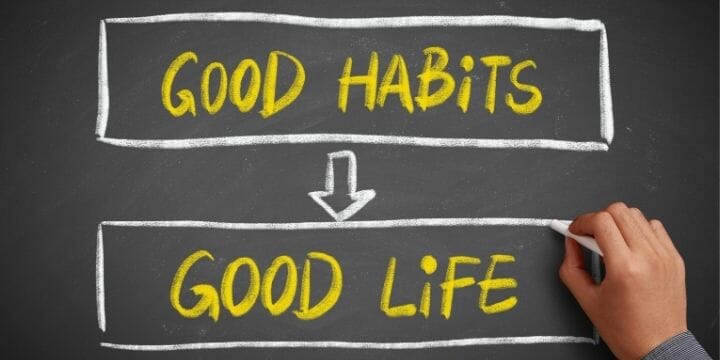 The Importance of Habits 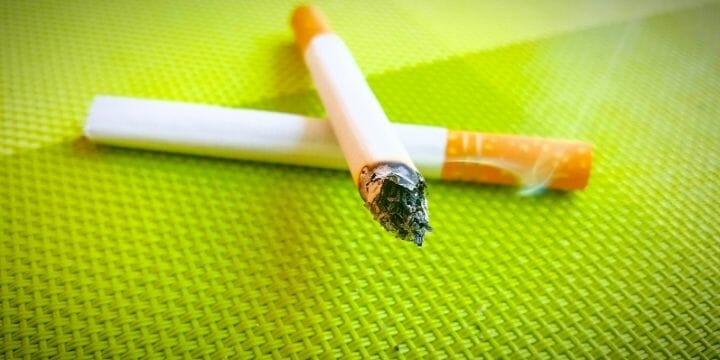 Stopping Tobacco Use for Better Health

No comments! Be the first commenter?